At our Cannabis club, we have a lot of TVs. Usually, we just put random TV. But if you like to watch a movie you are our guest. Just ask our staff if you can switch the TV you like to use. Here are some awesome stoner movies we recommend to watch in our cannabis club.

IMDB page
Dale Denton (Seth Rogen), a lazy weed smoker, has only one reason to look for his equally lazy dealer Saul Silver (James Franco): to buy weed, especially the rare ‘Pineapple Express’. When he witnesses a murder committed by an unscrupulous policeman and the most dangerous drug lord of the city, he panics. He drops his ‘Pineapple Express’ joint from fright. This is so rare that the murderers are led directly to Saul and Dale. The hallucinating lords run away and soon discover that they are not suffering from pursuit madness caused by their excessive drug use. 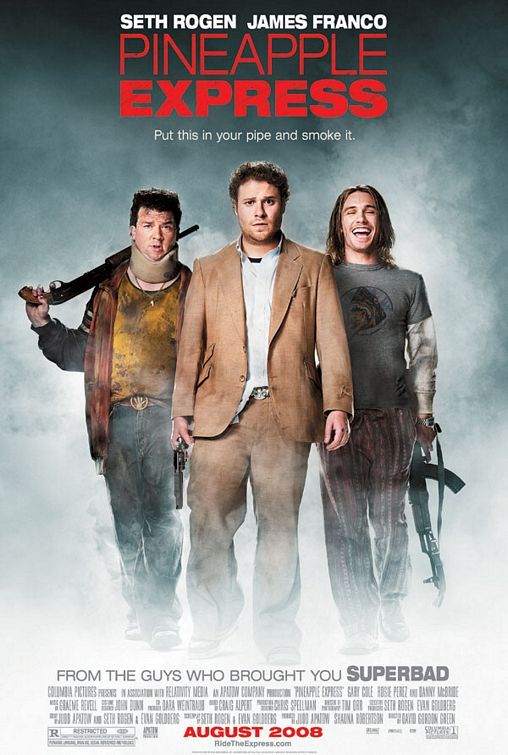 Cloudy with a Chance of Meatballs 2

IMDB page
After the disastrous food storm in the first film, Flint and his friends are forced to leave the town. Flint accepts the invitation from his idol Chester V to join The Live Corp Company, which has been tasked to clean the island, and where the best inventors in the world create technologies for the betterment of mankind. When Flint discovers that his machine still operates and now creates mutant food beasts like living pickles, hungry tacodiles, shrimpanzees and apple pie-thons, he and his friends must return to save the world. 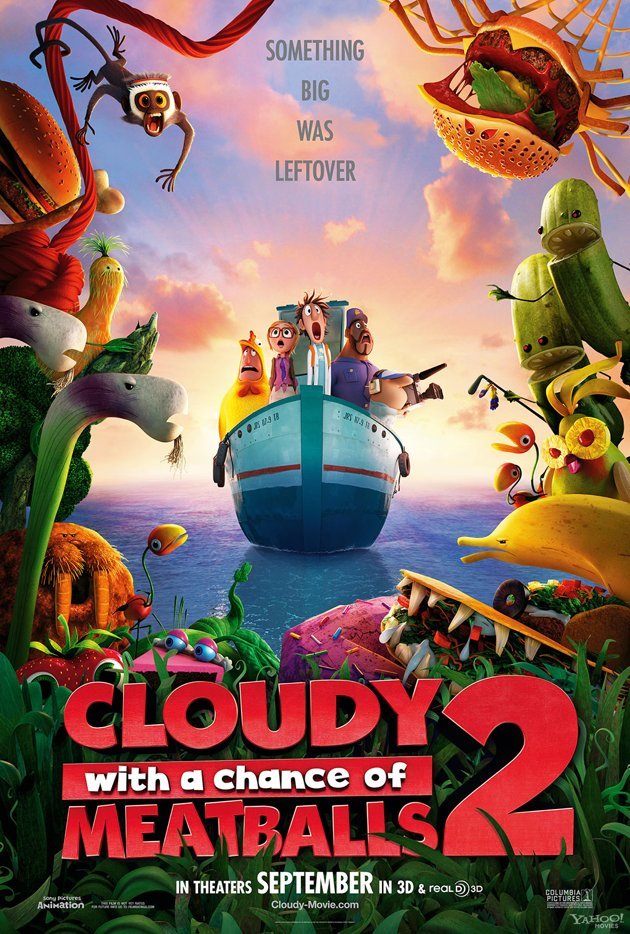 Sing up for your membership today